Airtel continues to reward its customers and agents for doing transactions using Airtel money. This week Airtel has been busy on several reward missions including an agent convention in Rubavu, rewarded 20 daily winners from across the country and made 2 millionaires.

During the Agents forum held in Rubavu, Airtel-Tigo Rwanda rewarded their super agents for their loyalty and for their hard work, providing quality services to Airtel customers.  These forums continue to gather agents from all over the country with agents winning solar panels, cash prizes of Rwf 18 Million and moto bikes.

At the agent forum in Rubavu, “We would like to commend your hard work and diligent service to our whole customer base, customers with excellence.” said Sharif Banamwana, Merchant Development Manager at Airtel Rwanda.

“I received a call the other day from Airtel that I was one of the millionaires, I could not believe it. I use Airtel Money in my daily life; buying airtime, sending and receiving money. I am extremely happy about the money I have won today, as a farmer I will buy land to increase my income. I would to encourage other customers to keep transacting with Airtel Money, they can become the next millionaires” said Jean Damascene, one of the lucky millionaires in Byuka uri Millionaire promo.

So far, more than 30 agents and agents have been rewarded for the past three weeks. All customers have to do is to dial *182# and stand a chance to become one of the lucky winners.

Byuka uri Millionaire promo is ongoing for 3 months and Airtel Rwanda wishes to inform its esteemed customers that this is the only phone number that calls winners: 0722123123 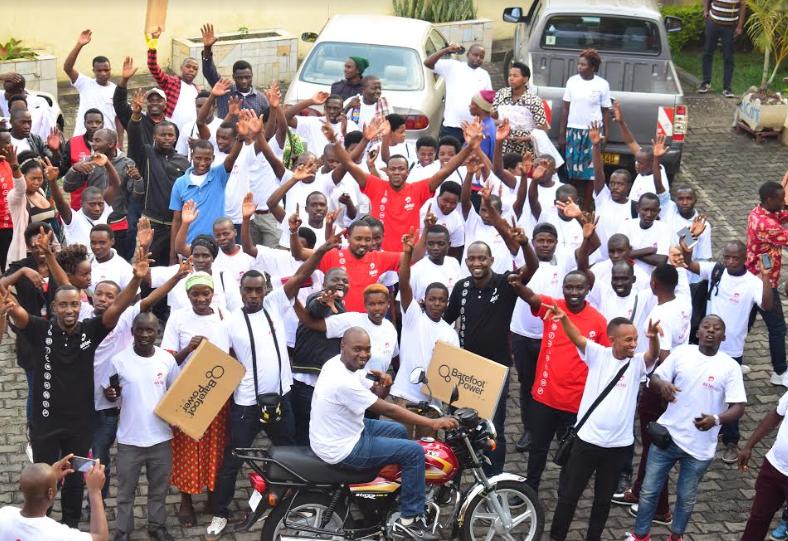 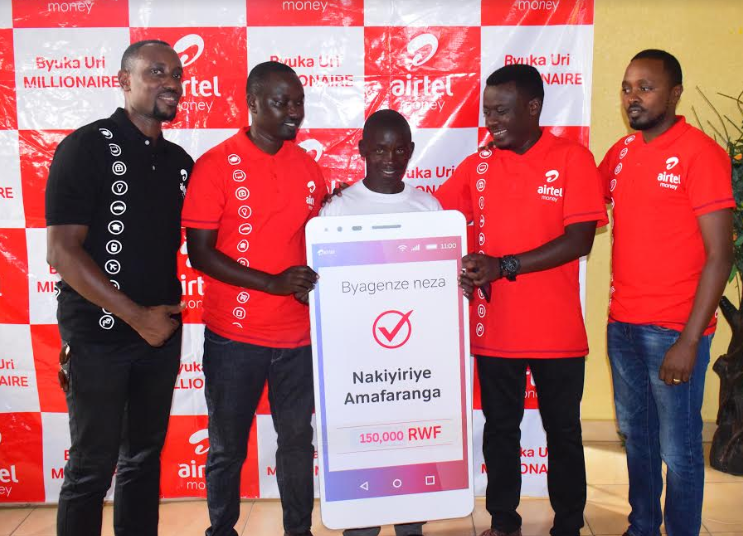 11 months ago | by Christian Shema
Whatsapp