Bizimana Aboubakar Karume (born 7 December 1988), popularly known by his stage name SAT-B, is a Burundian recording artist and performer. In 2010, he released "Inkuru y'Ukuri", a song well received throughout Burundi.

In November 2010, he launch the album Inkuru y'Ukuri. In 2011, he performed at the Imuhira Festival. In 2012, he released four songs with Uganda's Producer Washington in Kampala. In 2013, Sat-B won the Best Video of the Year award at the Salama TV Awards. Sat-B became an ambassador of Primusic in 2013 and 2014. Sat-B is considered influential among his fans, and is said to be the most loved Burundian artist at the moment. 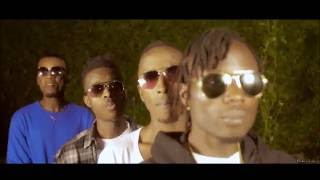 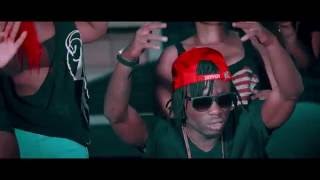 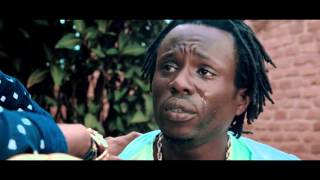 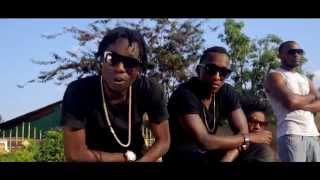