Marie Grace Abayizera popularly known by her stage name Young Grace was born on the 21st, Sept, 1994 to Samson Turatsinze and Immaculee Yankurije. She is a Rwandan rapper.

She attended her Primary school at Centre des Jeunes Gisenyi and in her form one; she was at Lycée de Gisenyi while she went to GSK in Ruhengeri for form two and three. She finished her Advanced level of secondary education (A ‘Level) at Ami des Infants in Humanities with the combination (HEG).

She joined music industry in 2010 when she released her first song HIP Hop Game the Song become popular in Rubavu district in Gisenyi where she stays with her family.

She later released other songs like Adresse, Bible, Sinareka Muzika, and Mpa Umusada featuring Jay Polly, Uri Final, Ikigusha, and many others.

She became very popular in Rwanda after winning the Best Teen Artist 2010 in Salax Awards. She competed for the best female artist 2011 with Knowless, Miss Jojo and Oda Paccy. 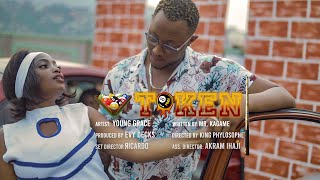 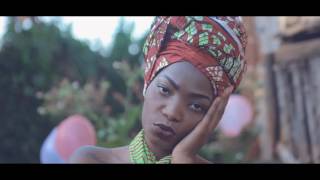 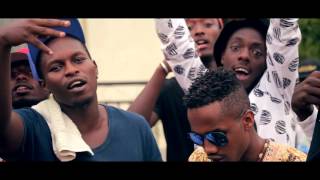