SABANA HABYARIMANA LANDRY known as LANDRIONAIRE is a hip-hop artist born in Kigali (Rwanda), He emerged in the music industry back in 2010 as a part of a music group called SLIM BOYS with Dj GAUTHIER, which later in 2013 changed a crew called SAWA SQUAD after adding new member and beat-maker called CHICHO INTUMENTALS in 2013. He dropped out his first single track in 2015 under the title of ‘I luv the trap” on his first mixtape dubbed “SABANA MIXTAPE”. His vision is to be among top prominent African rappers with a mission of creativity and quality in his music and performances. 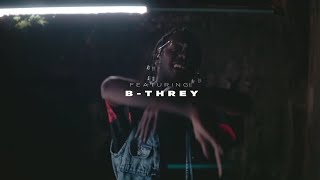 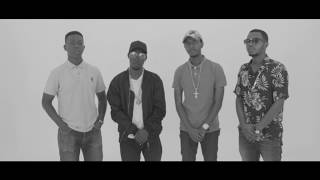