Tonny attended Remera Catholic Primary School , Martyrs Secondary School Kicukiro with a focus of Finance and Management, in 2013 she began to pursue to university degree at Kigali Independence University (ULK).

She began her music career while in secondary where she was part of a school choir and in Remera miracle centre church. 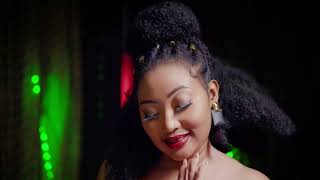