Nattyva, born Uwera Nathy, was born in the heart of Africa. As a pop singer & writer, she brought back her warmth to North where she currently lives.

In Early 2012, she recorded her very first single titled "Dancefloor". This song helped her boost her confidence and trust in herself after watching how fast and big her audience grew.

After reaching the ears of many through some local radio stations, and Youtube, artists blogs, etc... she followed the single with other songs such as "Let Me Hear You Say", in which she talks about where she is originally from (Rwanda), where she's at right now and what direction she is aiming at.

Quickly after her second release, she received an invitation to a live interview with ATL Indie Radio Station, a performance at Rwanda Day 2014, a live performance at AfroFest 2014, and many more local events in Toronto.

Nattyva will be releasing her first EP sooner than later, this will include some of her hit singles such as "Hit It" ft. ThaCapitalE; "Like A Woman"; "Follower"; "Set Me Free" and many more...

Even though Nattyva has experience in modeling and had been a contestant at Miss Universe beauty pageant of Canada, has attended George Brown College for Business Administration with a major in HR Management and worked as a bilingual (French & English) Recruitment Consultant, her goal remains to establish herself as a pop singer by sending across a fun and positive message and be a role model to everyone out there who has a dream, as she believes we all have and deserve to have one.

Let Me Hear You Say 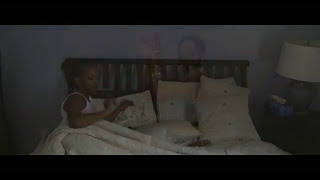 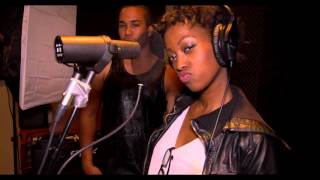