Muyombo, the second of three children, was born on 28 October 1986 to Edward Karangwa and Faith Grace Dukuze in the Masindi District of Uganda and is married to Niyonshuti Ange Tricia with whom he has a daughter “Ella.”

After beginning his primary education in Uganda, Muyombo relocated to Rwanda, where he completed his secondary education at Kiziguro secondary school and Lycée de Kigali.

Beginning in fourth grade, he began singing in church choirs. He completed a university degree in Human Medicine at the National University of Rwanda and is working as a doctor.

In 2005, Muyombo formed his first group with four friends under the name Afro-Saints, recording five songs between 2006-2007 but without gaining popular success. His first single as a solo artist, Mbwira, was recorded in November 2007 and was followed by the release of his debut album, Kuki, released in May 2008. He recorded three more albums between 2008 and 2013, entitled Sibeza, Ntibanyurwa and Komeza Utsinde. He plans to launch the 5th and 6th albums by the end of 2014.

In 2013, Tom Close described his style as "Afrobeat, Dancehall, Pop and RnB with an African style". He has collaborated with numerous Rwandan and international artists, including Knowless, Professor Jay, Radio &Weasel, General Ozzey, Sean Kingston, Lamyia Good and many more.

He has toured widely in Rwanda and the countries of the East African Community, and performed in the United States in 2011.
Tom Close was selected as the winner of the first annual Primus Guma Guma Super Star Famous artists competition, held at Amahoro Stadium in 2011. In 2008 he won Best Artist at a competition hosted by the National University of Rwanda. He also won Artist of the Year at the Salax Awards in 2009, 2010 and 2011. In 2012, Tom Close declared himself out of Salax Awards for personal reasons. 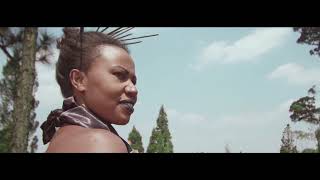 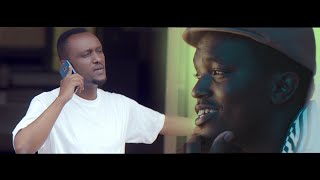 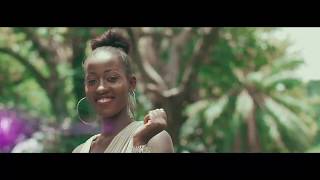