Ruhumuriza was born in 1990 in Nyabihu district, western Rwanda before moving to the Nyamirambo neighborhood of Kigali, Rwanda, the fifth of seven children in a Seventh-day Adventist family. He completed his secondary studies at the French-language Ecole APE Rugunga, and as of 2013 is enrolled at Mount Kenya University where he is working toward a degree in Journalism and Mass Communication. As a child he aspired to become a professional football player. He was later exposed to the songs of American R&B artist Brandy and became inspired to begin composing and performing music

The musical career of King James was launched in 2006 with the release of a single that met with little success. He opened shows for more popular artists for the next several years. The mid-2009 release of his single "Intinyi" attracted critical acclaim and launched his solo career. By the end of 2010, King James had firmly established his popularity as a leading R&B artist, competing for market dominance against Rwandan artists Tom Close, Meddy and The Ben

The departure of Meddy and The Ben to the United States provided King James with greater exposure and his popularity grew further. He signed to the label Kina Music and released his debut album, Umugisha, in 2011, followed in 2012 by a second album entitled Umuvandimwe. After a temporary lag in popularity in late 2011, the artist enjoyed a resurgence of fame following the release of two widely successful singles, "Ndakwizera" and "Buhoro Buhoro 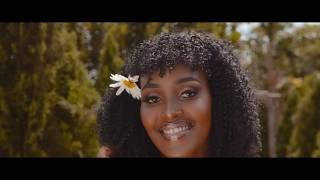 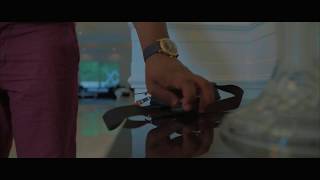 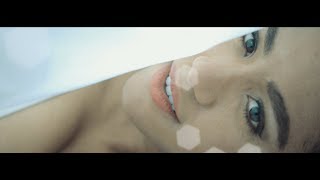