It was after winning the East Africa Tusker Project Fame #TPF3  that his professional music career began. This lead him to record and collaborate with Tanzanian A.Y. on a song called Songa Mbele, and Bebe Cool, on Come To Me song.

People started to speculate his nationality after discovering that he shares blood with A.Y of Tanzania and this made many think he’s Tanzanian too since he a cousin to A.Y

In 2010, Rwirangira finalized and released his debut album called One Africa an album that promoted unity and reconciliation among Africans, he then launched it in Rwanda, Kenya, Uganda, Tanzania, and Burundi.

In 2012 Rwirangira moved to the United States to attend Campbellsville University, in Kentucky to pursue his studies

In 2012 during his Christmas vacation in Rwanda, Rwirangira recorded two singles, one with King James "Connected", "Beautiful" with Peace and "African Swagga featuring Rah P.  In 2013 he worked with La'Myia Good on a song called "Heaven" 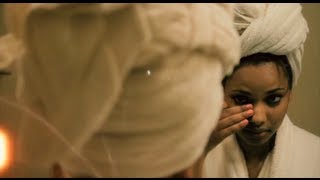 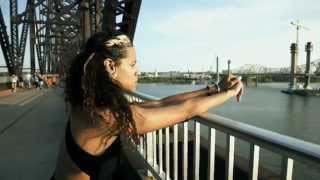 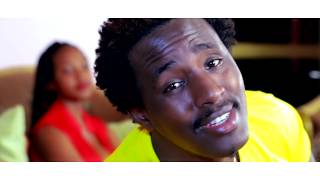